We are always so proud to celebrate our students' successes at TIS, whether it be in their academic studies, athletics or in the arts!

The passion and hard work that a team of four Grade 10 students put into a film project has not gone unnoticed. Working together before and after school for countless weeks has won them third place at The Golden Fountain Awards. The award ceremony was held last month at the Macau University of Science and Technology (MUST).

The Golden Fountain Award is a short film and microscript competition sponsored by the Film Academy of MUST and supported by the MUST Foundation. The competition is divided into three sections: script, feature film and documentary. The purpose of the competition is to promote student exchanges by cultivating script creativity in film and television.

Congratulations go out to:

What was your inspiration for the film?

The inspiration behind "Many Make Macau" was to show not only the traditional side of Macau depicted in most other projects, but also the modern aspect of Macanese society as they are both equally important. Along with this, we also wanted to show the diverse blend of cultures that can be found in Macau, from Portuguese to African to Chinese. This blend of cultures is the fabric of what Macau is today and that is why we wanted to make this the focus in our project.

How long did it take you to complete the film?

From the beginning of the brainstorming process to the submission of the film, it took roughly one month of very hard work to finalize “Many Make Macau”. Most of this time was taken up by the planning and editing processes as the filming only took around one week to complete.

Did you encounter any obstacles in the making of the film?

We did face a few obstacles when filming, namely the logistical issues of filming at the break of dawn, which took a lot of willpower for some of us to get up at five in the morning and make our way across the bridge to the Macau Tower. Also, many of our filming locations were scattered all across Macau, from the border gate in the Macau peninsula all the way to Hac Sa Beach in Coloane.

Did you learn your filmmaking skills at TIS? Which subjects contributed to you learning those skills? Are there any teachers or mentors you would like to give a special mention to?

Some of the skills we used during the filmmaking process we learned at TIS, while some of the more complex tricks we learned on our own accord. One of the subjects some of us have taken that contributed to the success of this project is Multimedia A taught by Mr. Nick Soentgerath. His contributions were significant as he was the teacher who initially introduced us to the project. Mr. Soentgerath also lent us camera equipment that was vital to the filming process. Another subject that truly helped with this process was the three years of Middle School I.C.T/C.T.F (Information Communication Technology/Career and Technology Foundations), which was taught by Mrs. Paige Janveaux. This course taught us vital and important skills that we used when filming and editing our product. 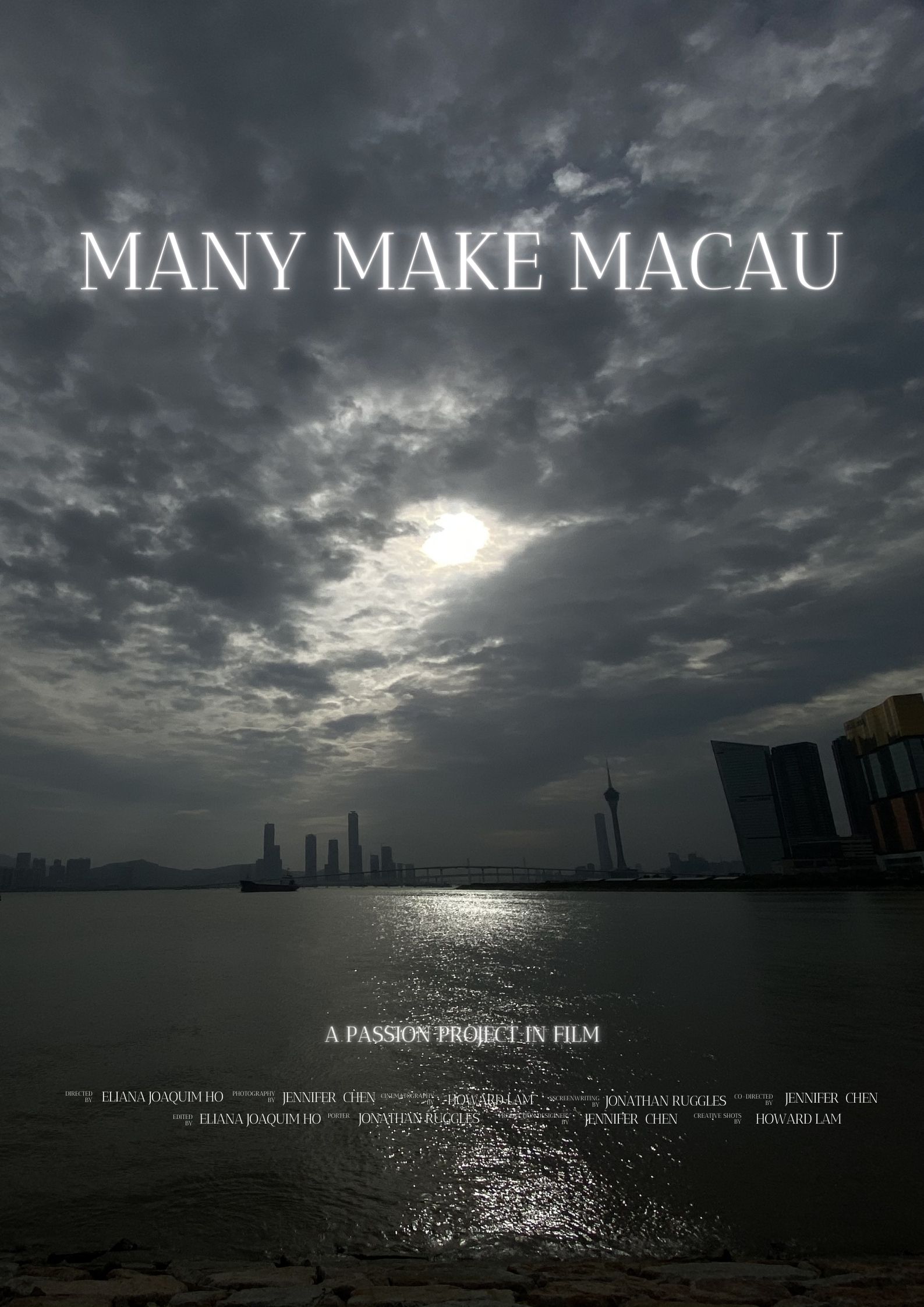 Mistakes or Opportunities for Growth?

Alumnae Twins Go Their Separate Ways in Pursuit of their Passions

What Are the Benefits of Earning an IB Diploma?

Stay up to date

Sign up for our newsletter to get the latest news, announcements, special info and event information.